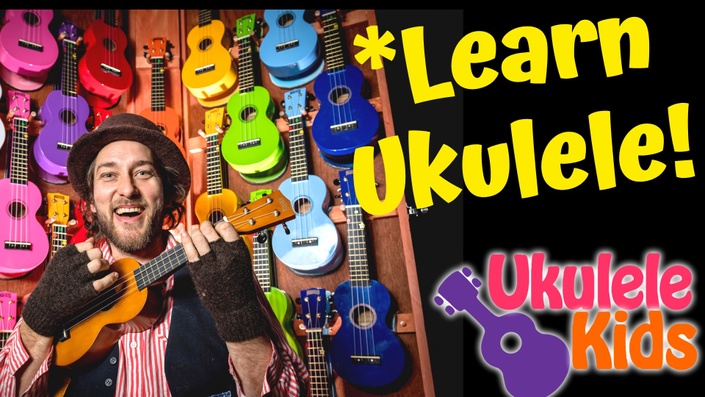 The coupon code you entered is expired or invalid, but the course is still available!

Woody’s Ukulele Kids Beginner E-course for children/families is a fun an engaging introduction to the ukulele for little people and their parents. Designed for children 5+, Woody’s philosophy is centred around music participation and integrating music sharing in the family home. Woody is aided by special guests from his Woody's World touring kids show, and Woody's lessons are renowned for being fun and engaging.

In this course children learn/experience: 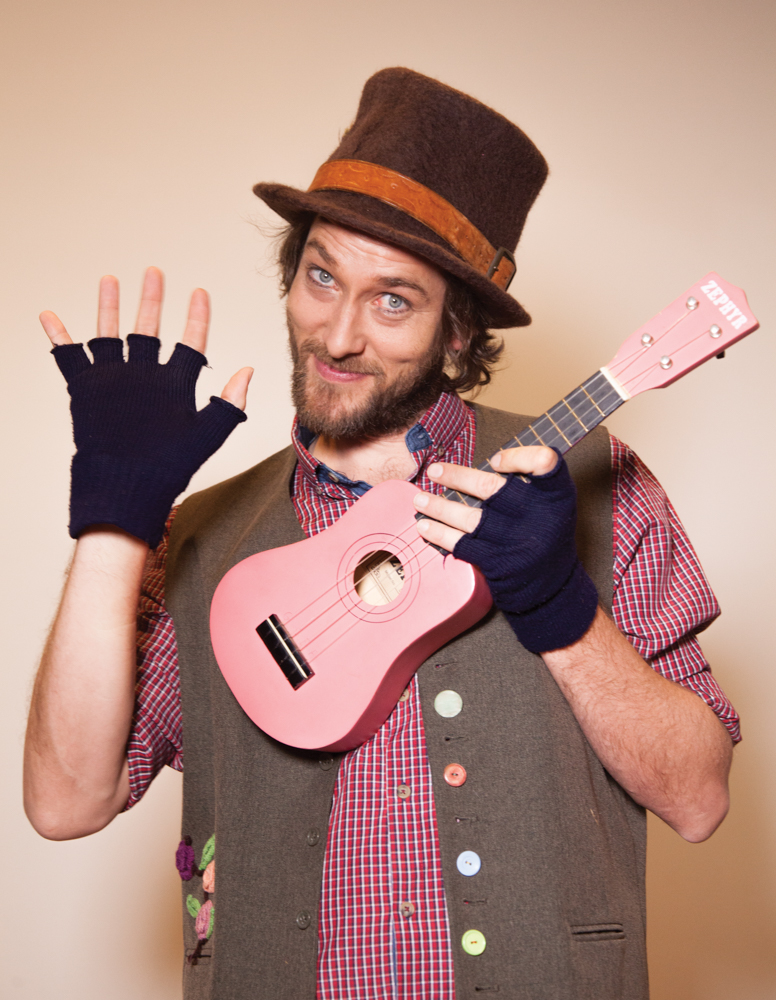 Woody is in high demand as a children’s performer and music education consultant. Collaborating with theSong Room and Regional Arts Victoria in 2019, he is the creative director of Woody’s World and tours the country with his Mobile Ukulele School and family band. His is also a music producer, mentor, song-writing coach and community arts worker. Woody is an ambassador for family music making and has toured with his family as a 3-generation family band (kids and parents). He has cultivated music with his own children and his daughter was a national award-winning songwriter by the age of thirteen. He has worked with many and varied groups, including private school children, festivals and remote indigenous communities.

As the creative director of Woody’s World and Woody’s Ukulele School, he has collaborated with many prominent artists and community groups. He has coordinated music-based projects, the most notable being the reKINDle Project with over 400 students.

When does the course start and finish?
The course starts now and never ends! It is a completely self-paced online course - you decide when you start and when you finish.
How long do I have access to the course?
How does lifetime access sound? After enrolling, you have unlimited access to this course for as long as you like - across any and all devices you own.
What if I am unhappy with the course?
We would never want you to be unhappy! If you are unsatisfied with your purchase, contact us in the first 30 days and we will give you a full refund.
off original price!

The coupon code you entered is expired or invalid, but the course is still available!